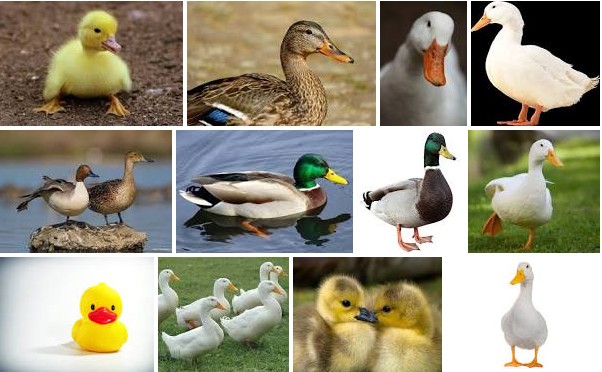 Everyone remembers the Aflac Duck.  Those TV commercials made us smile many times.  They created a memorable brand in 15 and 30 second snapshots.  Is the brand memorable because the commercials offered extra ordinary insurance value?  Or, are they memorable because they struck an emotional chord?
We tend to remember things that create emotions.   Emotions are our automatic reminder that something is good or bad for us.  Right or wrong favorable emotions tell us automatically that something is good for us.  Humor, as Jeffery Gitomer says, plays an additional role.  When we laugh there is an affirmation, an agreement.  Of course, that will not keep you in business if your product does not live up to its intended purpose or if your sales team does not follow through – but it opens doors.
For real success branding must carry through to the personal emotional level.  That is where decisions are influenced.  One of the best examples of what I am talking about is evident in what I saw at a Chamber event.  It was a new member orientation event.  In addition to the educational aspects of this meeting members had an opportunity to introduce themselves. (The insurance agents out numbered the other members.  They were all running around handing new members their business cards.  It was a frenzy of activity.  But the Aflac agent was doing things a bit differently.  He had some plush Aflac Ducks.  When he squeezed a duck it said, “Aflac” in that funny voice we all recognize.    You guessed it.  While every other agent was running around trying to talk to anybody that would listen, the Aflac agent was sitting in the corner with a gaggle of people pushing to get close to him.  He was busy booking appointments with business owners.
I don’t know but suspect that Aflac insurance policies are not so different than others, but Aflac has won the branding game with emotion and humor.
Now, most businesses do not have the budget for a national TV ad campaign.  The good news is that they do not need it.  On the local level or in a B2B environment a business can effectively create and direct their brand to a defined group of customers and prospects.  That will generate the same kind of enthusiasm the duck created for that Aflac agent.
To win the branding game and effectively obliterate your competition from your prospects mind, you need only be different from your competition and appeal to the buyers personally.  Had that Aflac agent left his ducks at home, had he not dared to be different, had he acted like his competitors and run around telling people how good he is and handing out business cards – his results would have been the same as the others.  Zilch.
Who was the winner?  Were the agents who handed out 25 or 30 business cards that would go in the trash or the Aflac agent who would give away a dozen ducks at the closing of as many business insurance policies?
You be the judge. Is it swag or is it something more?  Promotional products can be so much more than giveaways if you create a theme and use them with purpose.  They can help you capture your audience imagination.  They help you connect your brand at the personal level where decisions are made.  So, maybe it is time to put your own ducks in a row.
Strategically Yours,
Bruce